When the Year 12 students said farewell to Wednesday sport last term, I immediately thought of the above quote from Steven Gerrard. As Year 12 is the year of last schooling experiences, it was great to provide an opportunity for the school to say thank you and good luck in their sporting endeavours by returning them to their primary school years with some inflatable fun. What great fun and what a great way to finish a great term! 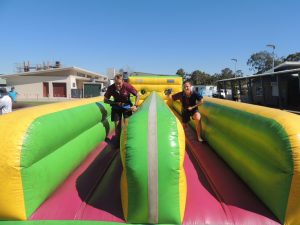 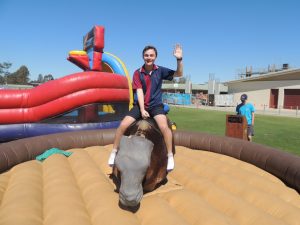 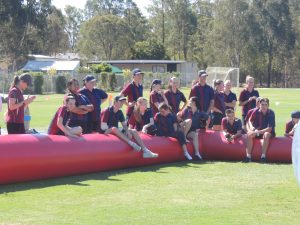 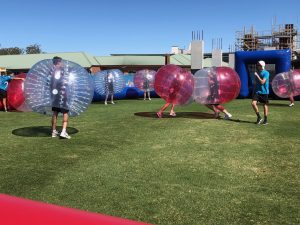 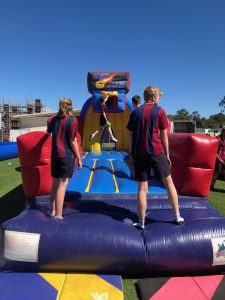