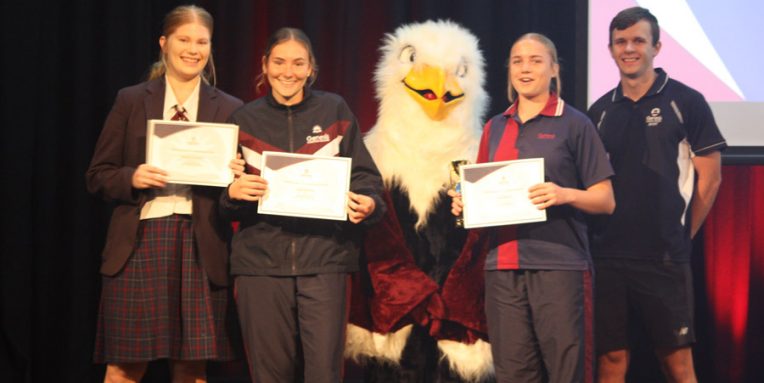 “Bravery is being the only one who knows you’re afraid.” – Franklin P. Jones

This term has been one of plenty of bravery from our Genesis Athletes across numerous sporting events with our major highlights being the following: 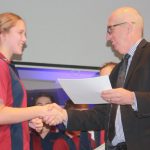 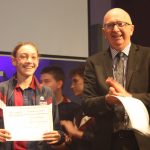 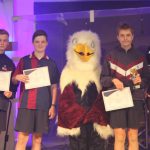 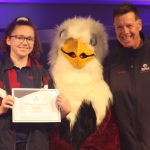