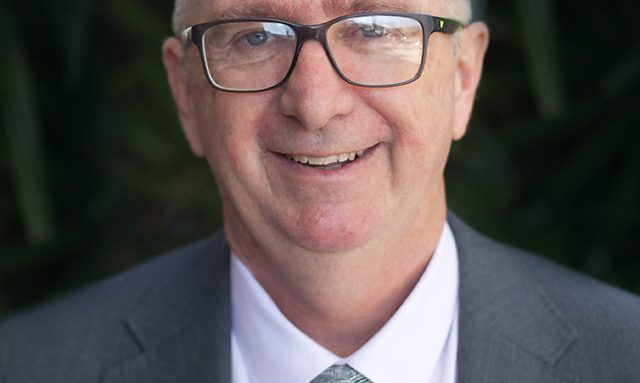 We’ve known for a while that matter is made of protons, neutrons and electrons – which are themselves made of quarks. Recently, scientists have proposed “String Theory” to describe these quarks as vibrating, wiggling strings of energy that are unimaginably small. So small according to Brian Greene, a Columbia University physicist educated at Harvard and Oxford, that, “If an atom were enlarged to the size of the solar system, a string would only be as large as a tree.”

As I listen to the physicist talk about String Theory it slowly dawned on me that the vibrations in String Theory can be seen as sound waves. Perhaps creation declaring God’s glory as it were. In fact one theologian puts it this way – String Theory sees the entire universe as nothing but the quivering, dancing echo of the voice of God. “Let there be light.”

At Creation God’s voice speaks, God’s voice vibrates and there it is – let there be light, let there be waters, let there be vegetation…. We can even think of the sustaining nature of God’s work in His creation as His voice. In String Theory, we might wonder if the vibration the scientist speaks of is the after-effect of God’s voice.

In our studies, in subjects like science, we see God’s general revelation of Himself. Everything is from our Creator God and everything has His stamp on it in some way. As we learn about String Theory we also need to consider how it affirms our faith and our relationship to the Lord.

Our studies in the National Curriculum are also opportunities to see God’s general revelation of Self… At times it is feint (adverbial clauses); at other times it is bright and screams at us (child soldiers). Make sure you alert your children to the parallels between the “school work” and “God’s work”. Then let them agree or disagree or grunt. No need to convince or manipulate or stretch the perspective; let God’s Spirit do His job.